‘Squid Game’ actor Gong Yoo finally gets his Instagram account, Bae Suzy is among the first followers – Times of India

South Korean superstar Gong Yoo is the latest celebrity to mark his debut on Instagram. While it has only been a few hours since he has shared his first post, the actor has created a storm on the social media platform and is currently close to 1 million followers.

Gong Yoo marked his first day with a special picture of a squid on a plater in reference to his cameo appearance in the hit series “Squid Game”. The next post features an unseen picture of him donning a basketball jersey that read his name ‘Gong’ written on it with the number 30. 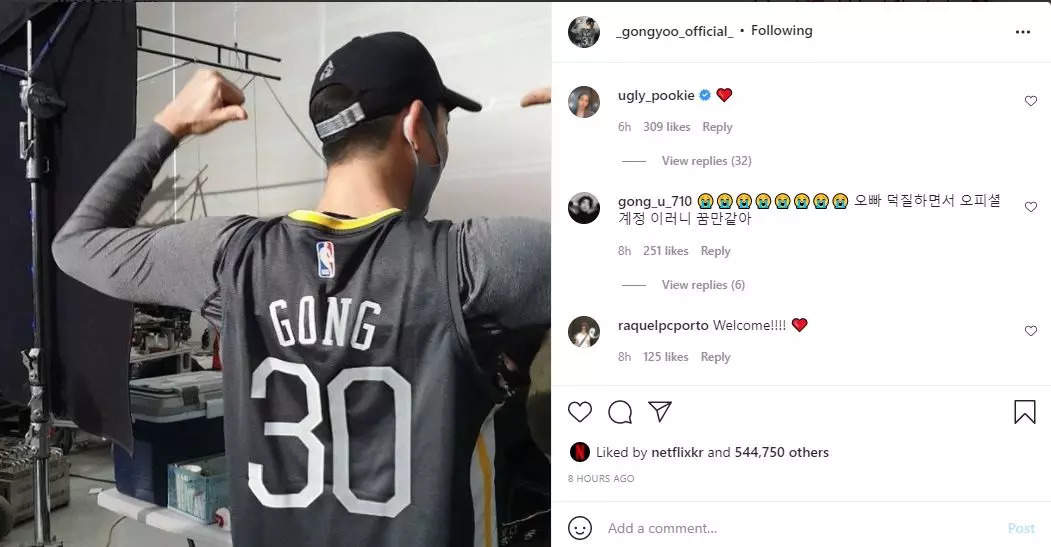 Meanwhile, the actor is only following his agency’s IG handle, while several stars including Bae Suzy are among the first ones to follow him. He is yet to get his account verified.

On the work front, Gong Yoo will be next seen in ‘The Silent Sea’. Touted to be a thriller mystery, it is helmed by director Choi Hang Yong and will stream on December 24, on the OTT platform.

Set against the backdrop of ‘2075’, ‘The Silent Sea’ revolves around an uncertain future where eath has been desertified due to exhaustion of natural resources. The story focuses on a team that is on a secret mission at an abandoned research station on the moon, referred to as ‘the silent sea’.

Read also:
Here are some impressive things to know about Gong Yoo

One thought on “‘Squid Game’ actor Gong Yoo finally gets his Instagram account, Bae Suzy is among the first followers – Times of India”